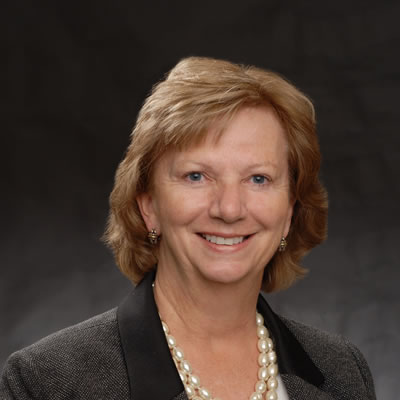 Ms. Lewis has been a physical therapist in the Myrtle Beach area for 40 years. She co-founded Atlantic Physical Therapy, an outpatient rehabilitation facility in 1986, and oversaw its expansion to several locations along the Grand Strand. Atlantic Physical Therapy became a part of Georgetown Hospital System (now Tidelands Health) in January 2013. Ms. Lewis’ strong entrepreneurial skills are an asset to the bank in her role as a member of the board’s audit finance and compensation committees. A native of North Carolina, she attended East Carolina University and received a B.S. degree in physical therapy from the Medical University of South Carolina. Ms. Lewis is strongly committed to the community and serves on the board of the Horry-Georgetown Technical College Foundation. In retirement, she is a volunteer physical therapist at the Smith Free Clinic in Pawleys Island, which provides services for low-income and uninsured residents. Ms. Lewis is a resident of Conway and attends St. Anne’s Episcopal Church in Conway.