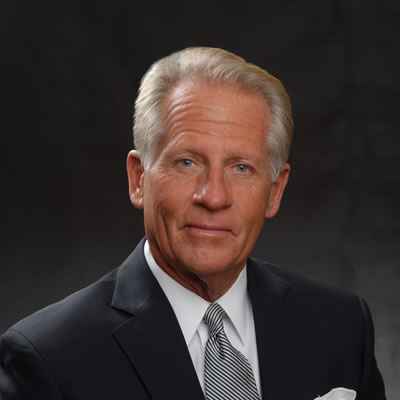 Mr. Brittain is a graduate of Conway High School and attended Wofford College on a football scholarship. He graduated magna cum laude, Phi Beta Kappa, from Wofford in 1975, and received a law degree from the University of South Carolina School of Law in 1978. He was a law clerk for Governor Robert E. McNair. After graduation, he entered active duty in the United States Army and served as a captain at Fort Hood, Texas, for four years. Through his life-long experiences as a scholar-athlete, a member of the armed forces, and an attorney, Mr. Brittain brings financial, legal, and management skills to his role on the board and as a member of the compensation committee. He served as chairman of the Wofford College Board of Trustees (2003-2009), is a fellow of the American College of Trial 4 Lawyers, and is a member of the Fourth Circuit Judicial Conference. His accomplishments have been recognized by the legal community and by his peers, as he was designated a “Super Lawyer” by The New York Times (2007-2017) and has been rated AV Preeminent (the highest ranking awarded from a lawyer’s peers) for the past 15 years by the Martindale-Hubbell Law Directory. In May 2010, he was awarded an Honorary Doctor of Humanities degree from Wofford College.